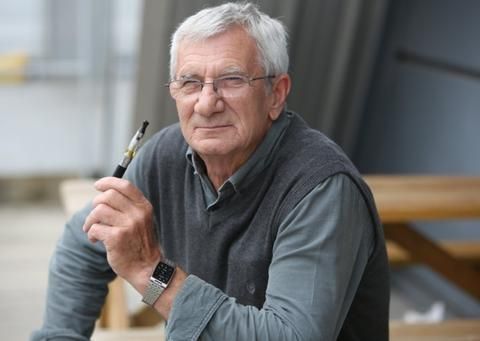 Surveys of e-cigarette users (vapers) overwhelmingly demonstrate that almost all of them (even up to 99 percent) are smokers or former smokers. After surveying all the available science on health risks of vaping as compared to smoking, both Public Health Englandand the Royal College of Physicians have estimated that vaping is at least 95 percent safer than smoking.

While it’s impossible to know for certain what the health impact of decades of e-cigarette use may be on vapers at this point, there are few, if any credible researchers who suggest that possible risks are likely to exceed (or even come close to) the well-known risks of lung cancer, heart disease, stroke or COPD to which smokers are exposed from long-term exposure to toxic cigarette smoke. The overwhelming cause of those ailments, which the U.S. Centers for Disease Control estimates kill nearly half a million American smokers every year, comes from exposure to tar, carbon monoxide and harmful toxicants caused from burning tobacco leaf. Because e-cigarettes and vapor products contain no tobacco and produce no smoke, it’s easy to understand why public health researchers increasingly recommend that smokers who won’t quit or can’t quit, consider switching to smoke- and combustion-free electronic cigarettes.

Dr. Riccardo Polosa and researchers from the University of Catania in Italy recently published a long-term study in the journal Nature. The study tracked the respiratory health of two groups – vapers who were never smokers and non-smokers (who were also non-vapers) over a 3.5-year period and found no evidence of health concerns in long-term use of e-cigarettes among those who have never smoked. The goal of the study was to compare blood pressure, heart rate, body weight, lung function, respiratory symptoms, as well as exhaled biomarkers of airway inflammation between daily e-cigarette users and non-smokers who have never vaped. Vapers were also offered high-resolution computed tomography of the lungs at the end of the follow-up to assess risks for early signs of lung damage. The researchers found no evidence of any respiratory damage in daily e-cigarette users who were never smokers.

“In spite of previous health scares, our study shows for the first time no risk in long-term vapers who have never smoked in their lives,” said Polosa to the E-Cigarette Summit in London last week.

“Mouse and cell studies may generate salacious headlines about the supposed dangers of vaping, but they are no replacement for actual studies on humans,” said Gregory Conley, President of the American Vaping Association. “If no negative health impacts can be seen from daily vaping among those who previously did not smoke, how is it ethical to continue warning smokers away from using these products?”

Polosa and his colleagues also recently published a review of evidence on the impact of e-cigarettes on COPD patients.

Brian Fojtik is a Senior Fellow with Reason Foundation.

Some of Our Friends